HomeBlogHeritage is central to SG1 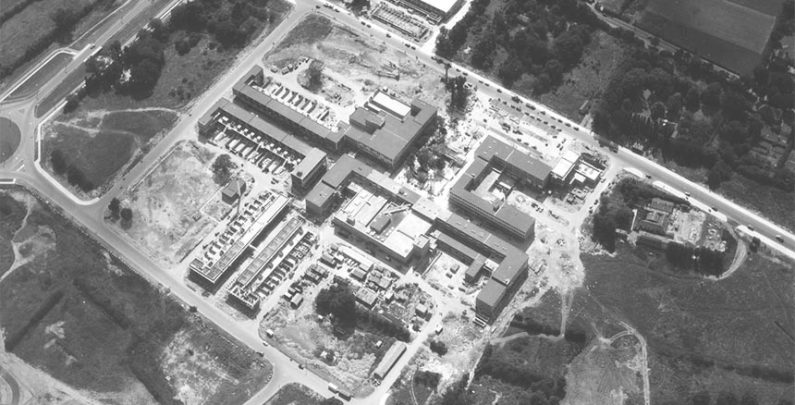 Heritage is central to SG1

Stevenage was designated as the first ‘New Town’ in England in 1946, a pioneering and key part of the reconstruction of Britain after World War II.

The New Towns were part of a key government policy, creating a ring of towns around London to reduce overcrowding in the capital and to allow new communities to flourish.

Following its designation as a New Town, a Development Corporation was established to plan Stevenage New Town. An area of land south of the Old Town was chosen as the site of the New Town, which was designed to include a central town centre and six surrounding neighbourhoods.

Construction finally began to create the town centre in 1956. This first phase of the New Town featured a fully-pedestrianised shopping centre, based on the Lijnbaan in Rotterdam which the Development Corporation had visited to get inspiration. The first shops were opened in 1958 with the town centre, including its distinctive town square, fully opened by 1959.

The remaining phases of the New Town, which included the surrounding housing, schools and community facilities were completed by 1969 and the railway station was relocated to within walking distance of the new town centre in 1973.

“Our towns must be beautiful. Here is a grand chance for the revival or creation of a new architecture. We must develop in those who live in the towns, an appreciation of beauty. I am a firm believer in the cultural and spiritual interest of beauty. The new towns can be experiments in design as well as in living. They must be so laid out that there is ready access to the countryside for all. I believe that if all these conditions are satisfied, we may well produce in the new towns a new type of citizen, a healthy, self-respecting, dignified person with a sense of beauty, culture and civic pride. Cicero said: A man’s dignity is enhanced by the home he lives in.”

Lewis Silkin MP, Minister of Town and Country Planning, May 1946